2020 has been a tumultuous year. To cope, I write, and unfortunately, there is much to write about.

I have ventured into subversive knitting art projects and currently have an artist's proposal submitted to Eastern State Penitentiary.

Kathleen Murphey teaches composition and literature courses in the English Department at Community College of Philadelphia.  She has a Ph.D. in American Civilization from the University of Pennsylvania.  She has presented conference papers on the masculinization of female sexuality in popular culture.  Examples include “The Porning of High Medieval Fantasy:  George R.R. Martin’s A Song of Ice and Fire Series” and “Fifty Shades of Creep:  Yet Another Masculinization of Female Sexuality.”  Recently, she has started creating fiction (poetry and fiction) trying to give voice to more empowered visions of female and of diverse sexualities.  Some of her poems have been published through The Voices Project and Writing in a Woman's Voice.  She has two collections of alternative fairy tales, Other Tales and Other Tales II.  “Ruby and Romulus” is a retelling of the Little Red Riding Hood story and was published in Zimbell House’s The Fairy Tale Whisperer.  She is married and has three lovely daughters who are becoming young women right before her eyes. 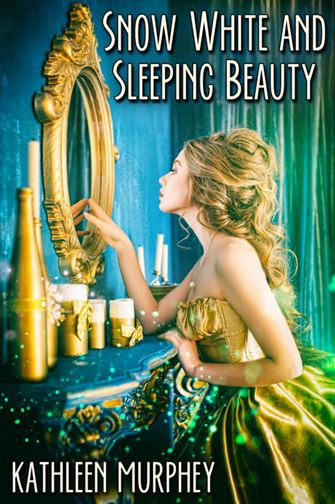 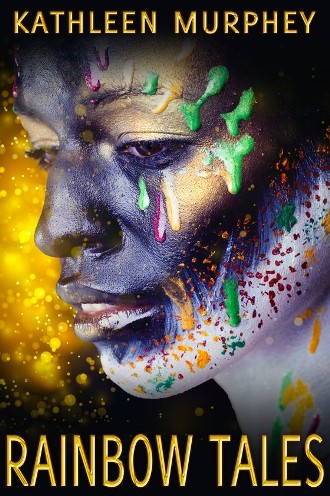 Kathleen is an Associate Professor at Community College of Philadelphia, an author, a mother to three beautiful girls, and a wife for over 25 years.